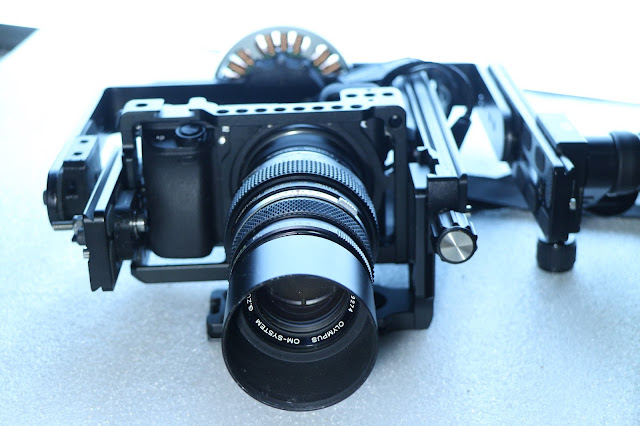 Finally Building a Camera Gimbal, after numerous ideas over many years, many which have now been adopted in other Gimbal Designs out there. In order to do any manufacturing/prototyping it became essential to have a 3D Printer so I designed one, well actually designed many more http://mechabits.co.uk , but have now built a number of the machine designs. The 3D Printers & Printing design took over for a few years, but eventually you have to try to use the Printer for something else other than parts for 3D Printer's, even though they are mostly metal. So I've put it to work on the gimbal, which is also mostly metal, but the printer still has it's uses. More about the Gimbal here http://io-matter.blogspot.co.uk/2017/07/mechabits-gimbal-sony-a6300.html more parts coming soon so I can finish the build. 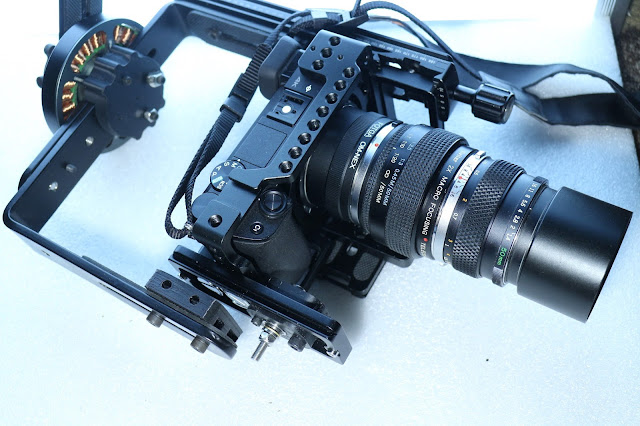 Email ThisBlogThis!Share to TwitterShare to FacebookShare to Pinterest
No comments: 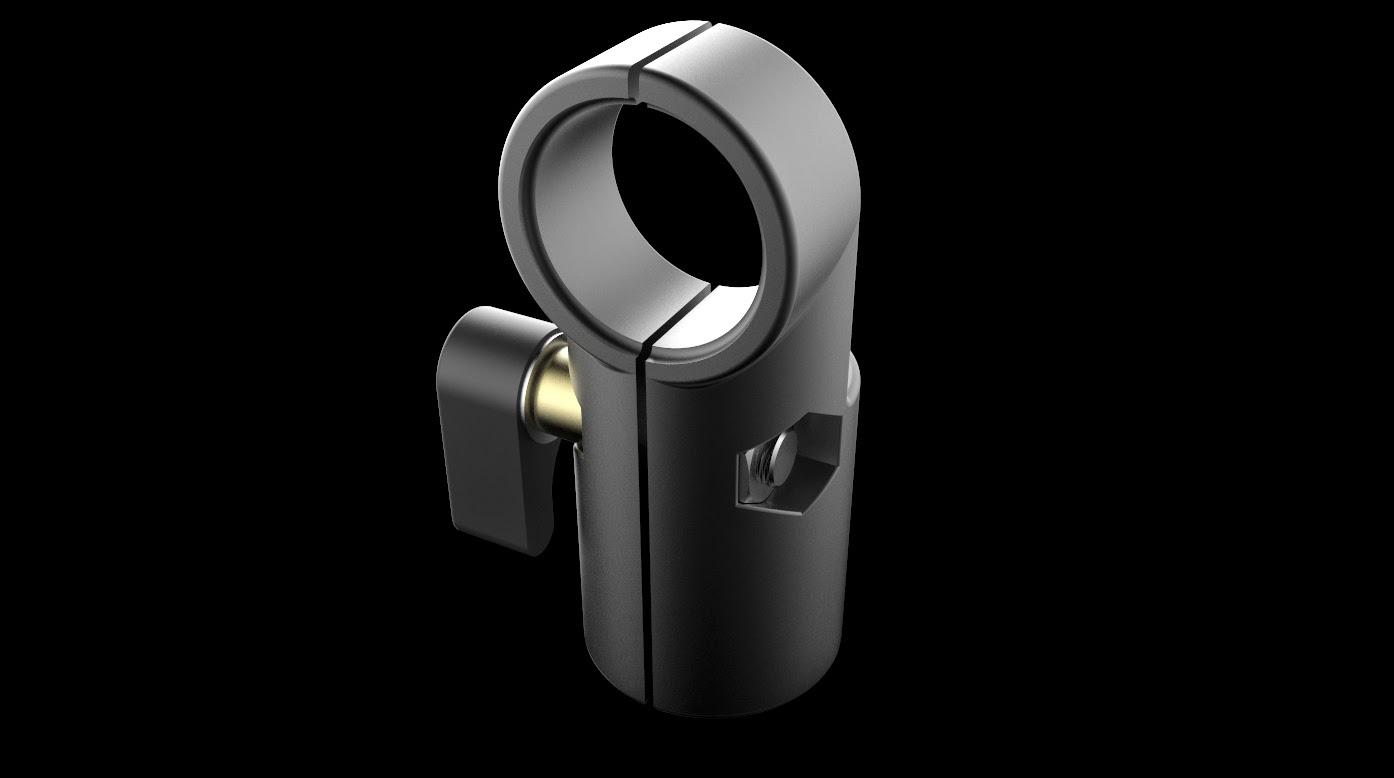 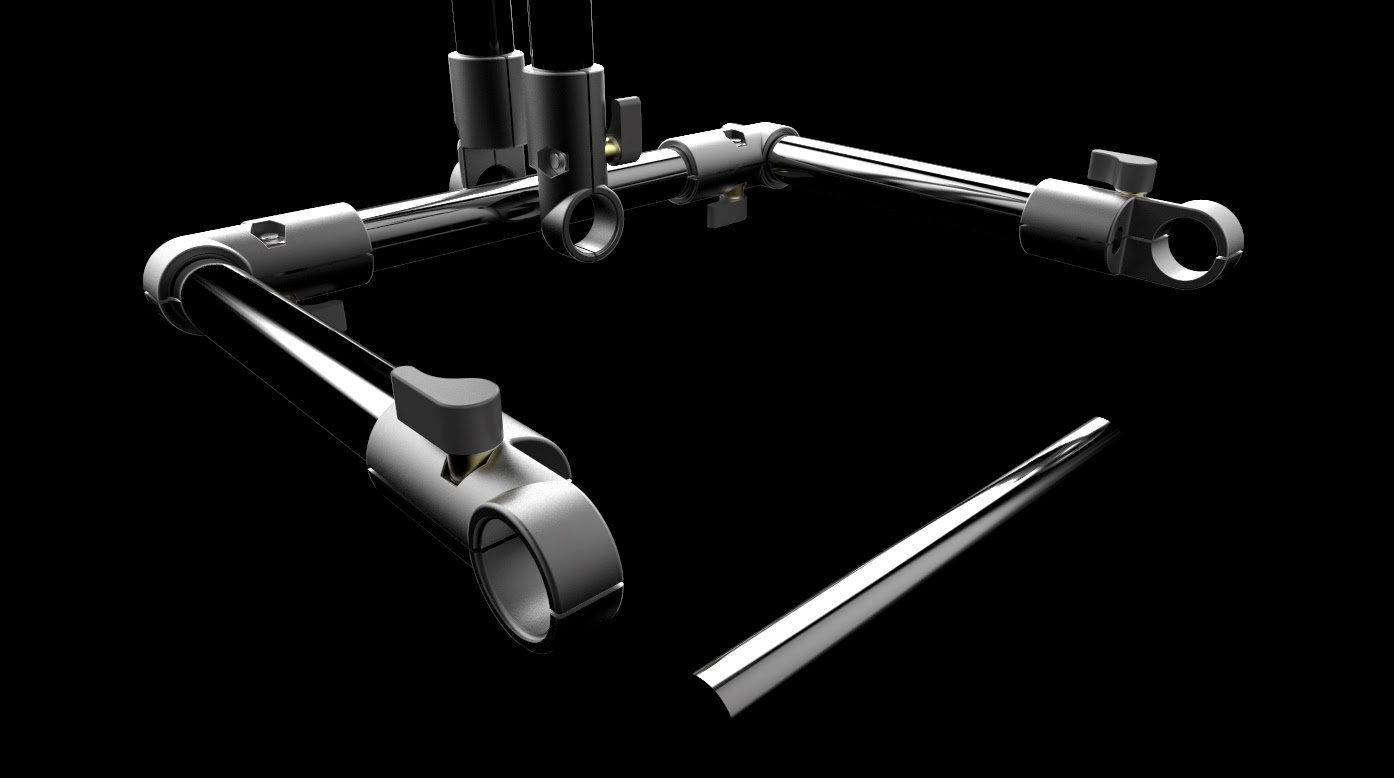 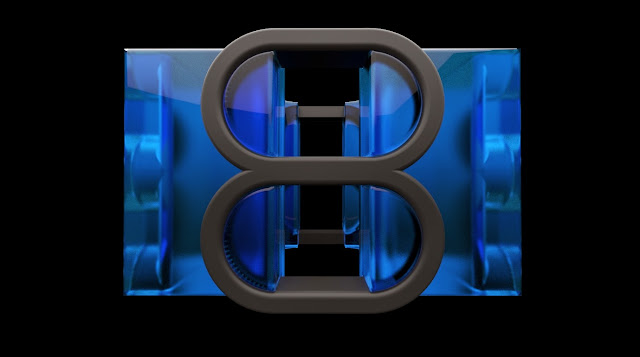 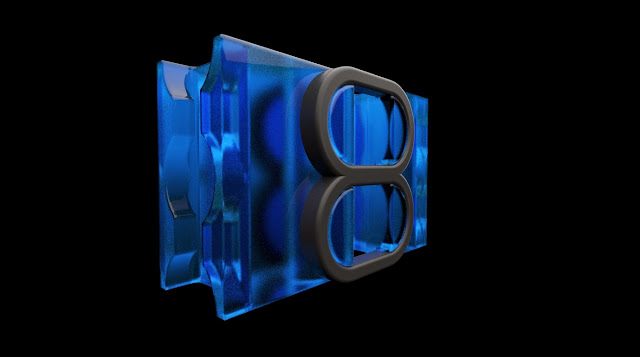 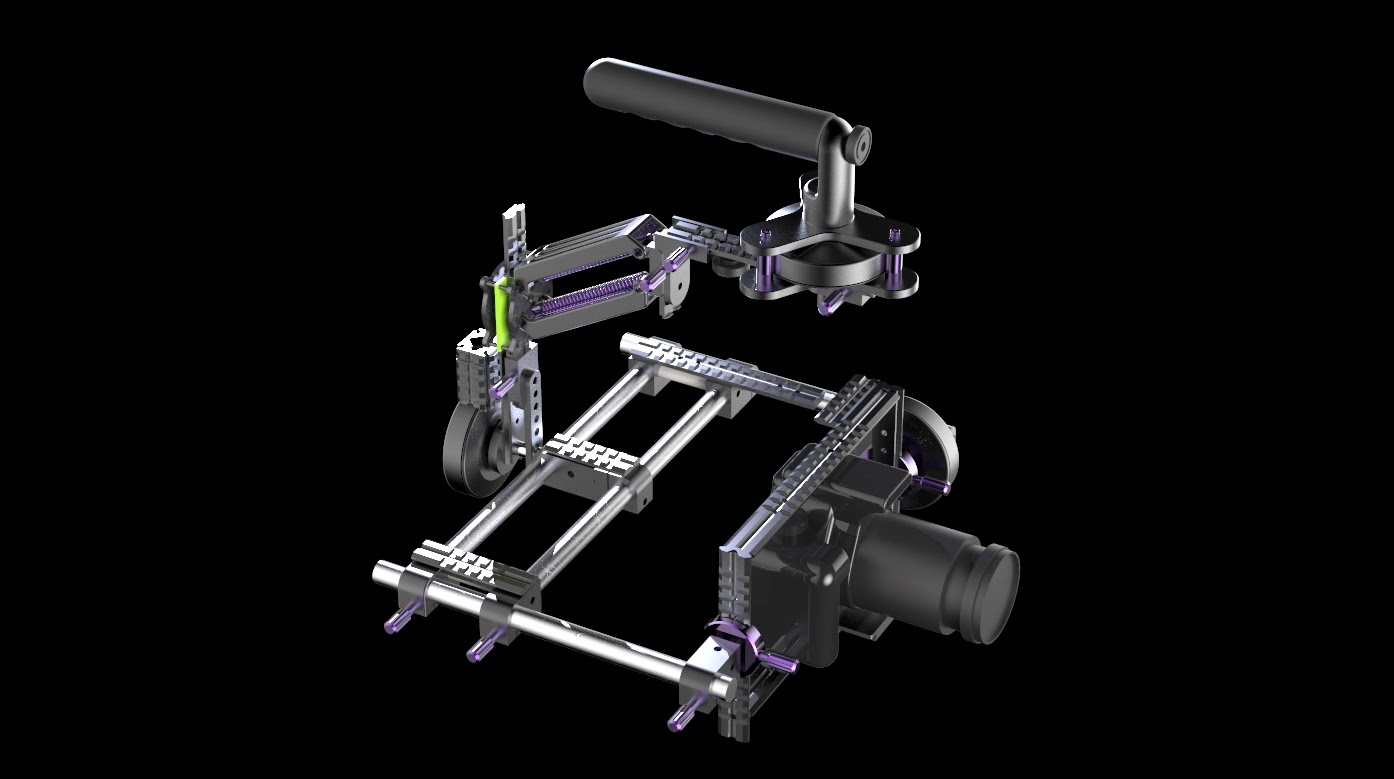 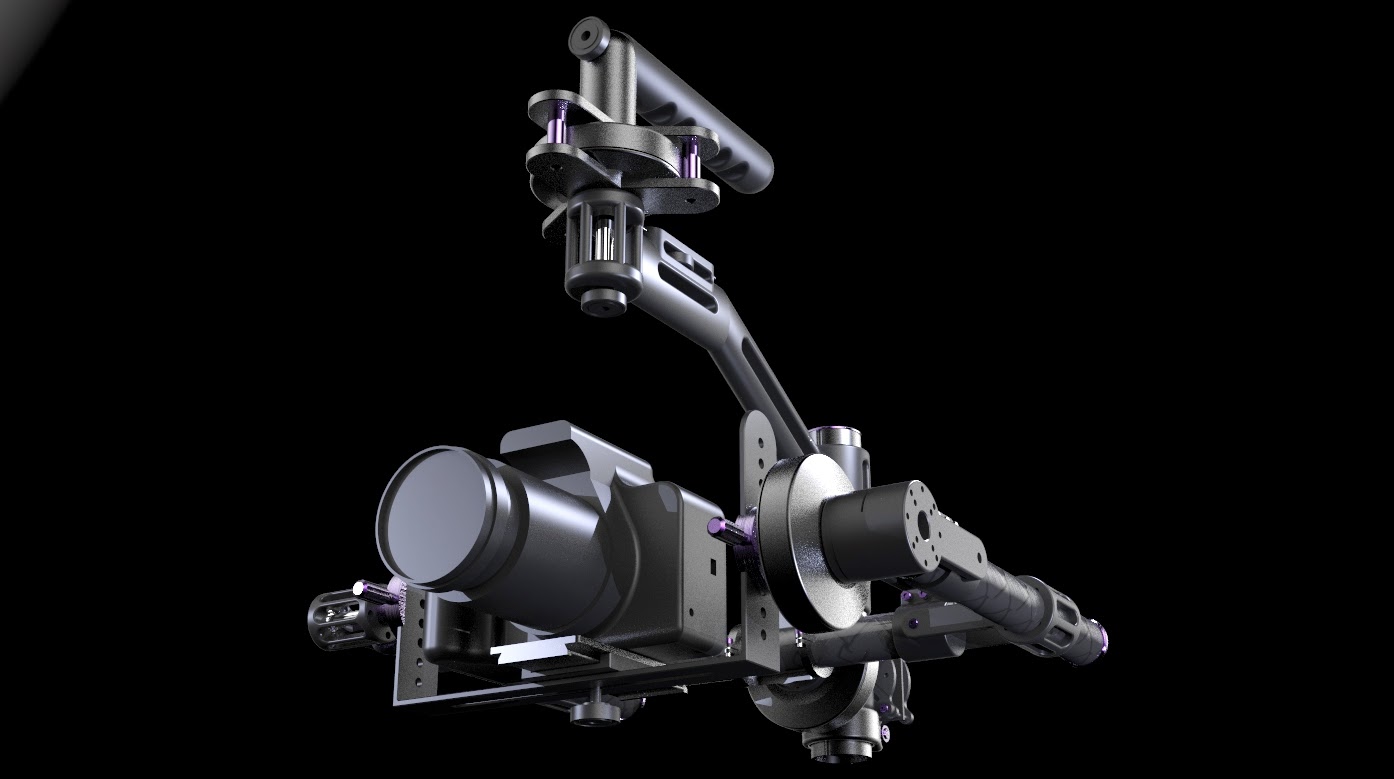 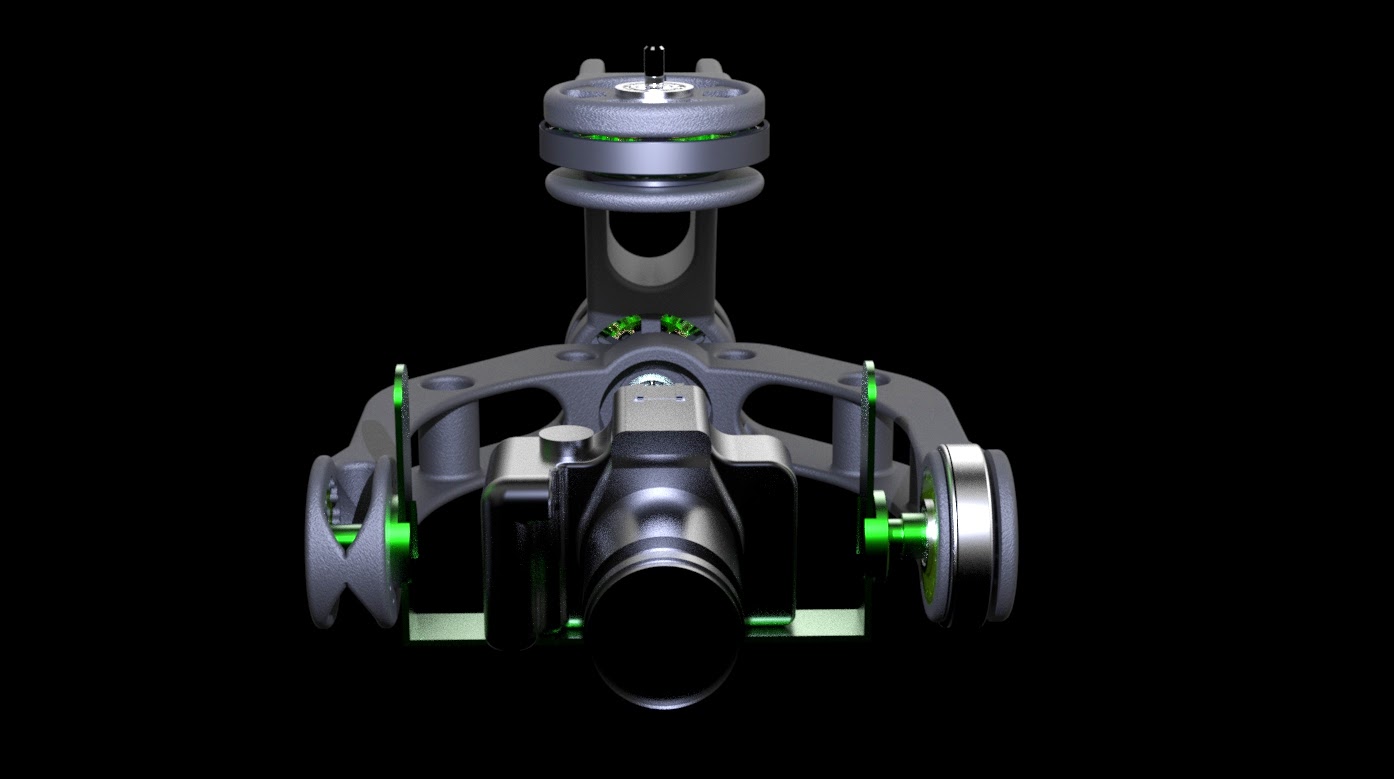 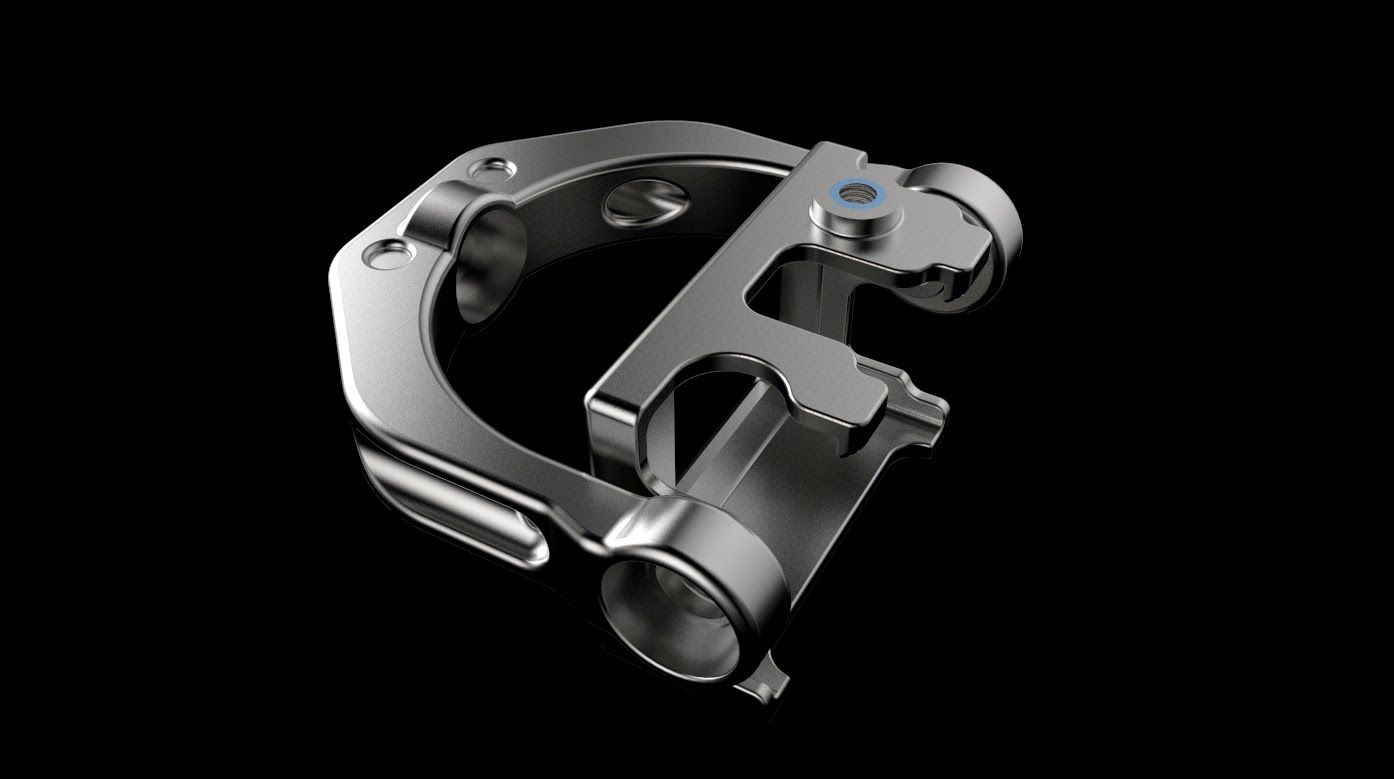