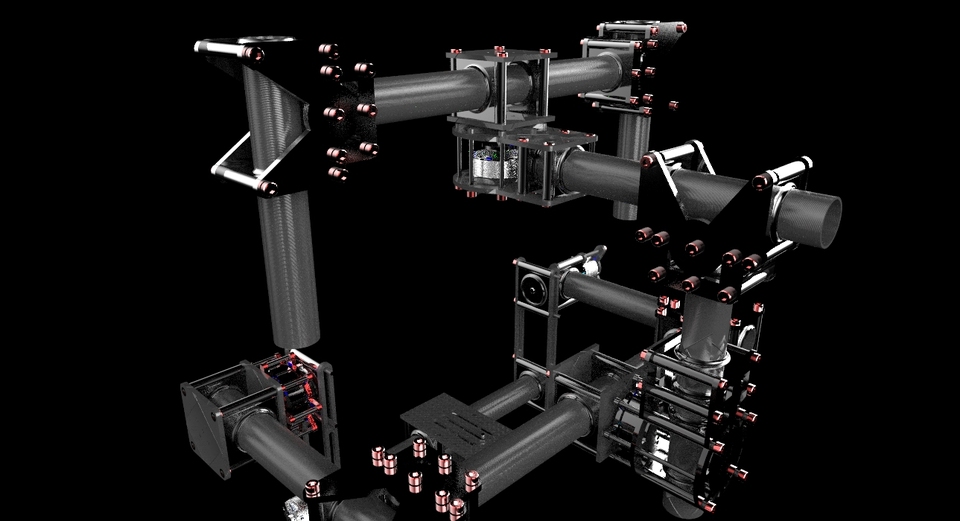 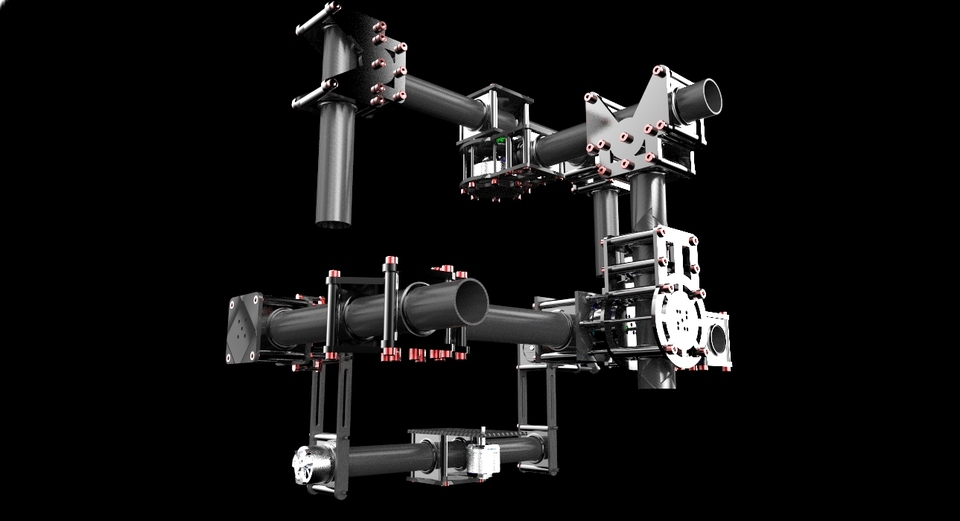 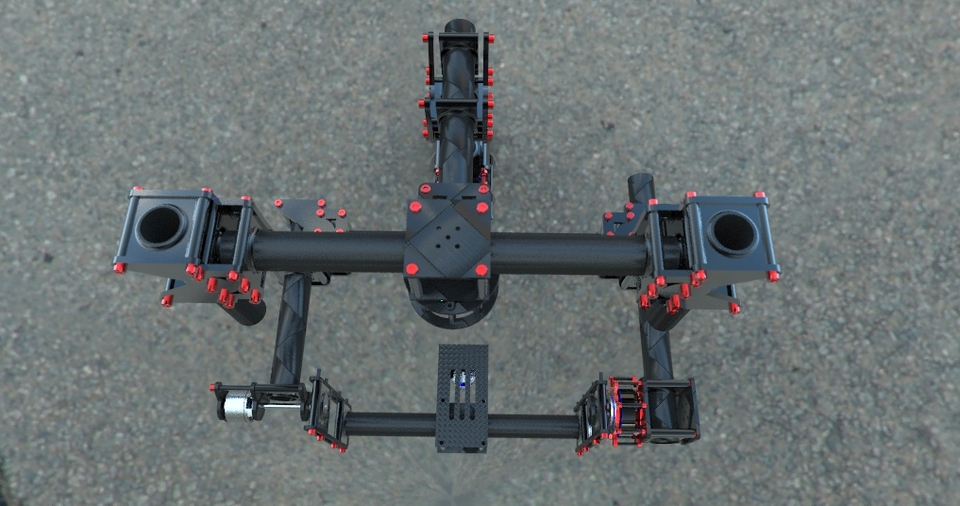 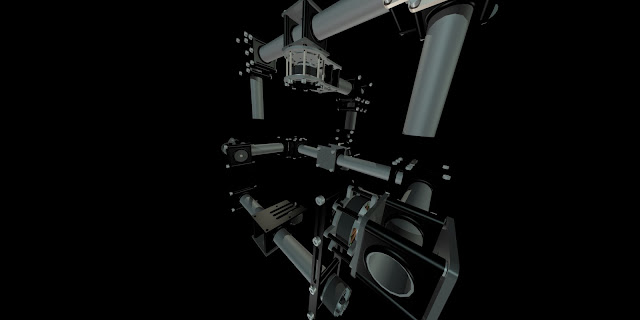 With the FreeFly Movi Frenzy gripping the imagination, thought I would lay out some design. I wanted to go with 35mm Alu Tube, as I have a have some lying around, along with a few old cheap tripods I could cannibalize. Though 25mm 3K carbon tubes might make the rig a little smaller. I personally think the top handle arrangement would be better if I could make it with bike parts, or do away with it all together when used with the ISO Arm, will also have to look at the possibility of using 2x 15mm rails instead of one 25mm tube. Also the idea of a smaller, simpler 2 axis one.

We are looking into making this arm compatible with MOVI or other Gyro Gimbals. . Just had to post this, can you guess why?